Three Ways to Know if Your Kid is Dealing with Loneliness 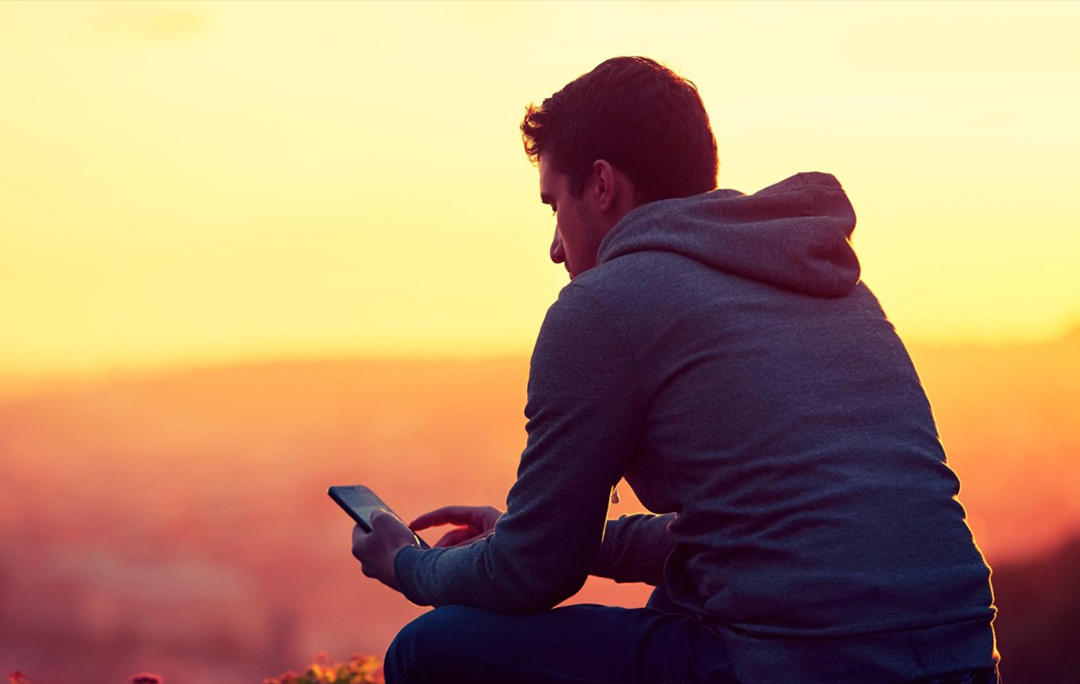 Three Ways to Know If Your Kid Is Dealing with Loneliness

When both of my kids were young, they had no problem expressing what they wanted or needed. My wife and I would’ve sworn they were both extroverts, as they (like millions of other Millennials) let us know if they were hungry, thirsty, in need of a toy, or desiring a friend. Then they became high school students and later, college students. Eventually, the situation changed around our house. Turns out our daughter is, indeed, an extrovert and is energized by her time with people. (Don’t believe it? Just ask her). My son, however, is an introvert and has a difficult time expressing his deepest feelings or desires, even when they’re merely social. He is intelligent, college-educated, and actually quite articulate. (He’s a writer.) But he has an easier time sharing what he thinks than how he feels, just like his dad.

What Are Common Situations Where Kids Feel Lonely?

Every young person needs time alone, even the most social one. However, time alone can lead to a feeling of loneliness or sadness. Introverts typically love time alone but may eventually begin feeling lonely. Note some common situations:

1. Times of Transition and Change

Kids are especially vulnerable to feeling lonely when they move to a new school, (elementary school through college). Transition points bring change and a sense of unsettlement. They can be emotionally paralyzed and become lonely.

2. Periods of Grief or Loss

Often, kids don’t know what to do emotionally when they lose a pet or a family member or when they grieve a personal situation. Instead of connecting, they isolate themselves. Their withdrawal can lead to loneliness.

3. Connecting Through Screens more than Face-to-Face

Believe it or not, while social media allows us to connect with others, it’s virtual and often doesn’t satisfy our human need for social intimacy. Screens can lead to a melancholy state of loneliness.

An obvious context sparking loneliness is when a student is being bullied or cyber-bullied by peers. Smartphones have enabled bullying to expand beyond school hours, and kids can be manipulated into isolation and feel unworthy of friends.

We Live with an Irony

It’s ironic that as a society we’ve never been more connected, yet we experience a growing sense of loneliness. Statistics report that people have never felt so lonely. Teresa May announced a new position in England, a loneliness minister, to address the trend. Australia organized a Coalition to End Loneliness. One in five Americans reports rarely or never feeling close to others. And a recent study of over 20,000 people found that nearly half of respondents sometimes or always felt lonely.

I believe our portable devices designed to connect us have actually isolated us.

Three Ways to Spot a Kid Who May Be Lonely

The fact is we can be with a crowd of people and still feel alone. And we can be alone and not feel lonely at all. Solitude is something we all need and can learn to appreciate. While loneliness is not a sign of mental illness, it can foster mental health problems in kids. So, how can we spot it?

1. They are unable to talk about their friends.

In normal social situations, even a student who isn’t articulate can express how they feel about friends or about a social situation. Lonely kids can feel unable to do this. My son’s best friend moved out of state in fifth grade, and we noticed he stopped talking about any friends at all. His temporary loneliness fostered a silent 10-year-old in our home for a while.

2. They begin to look sad and withdraw.

During that same year, we noticed our son begin to withdraw from his routines, and he looked sad much of the time. When we inquired, we discovered that he wandered around the playground at recess alone or sat alone. This was unlike him.

3. They lose their appetite for the food they like or lose interest in fun activities.

A natural outgrowth of the previous symptom, kids can lose their appetite at mealtimes, and even lose their appetite for the usually attractive activities they previously enjoyed. Lack of motivation is a prime symptom of loneliness and can be associated with depression.

Here’s to being a more informed leader for these students.

The post Three Ways to Know If Your Kid Is Dealing with Loneliness appeared first on Growing Leaders.

A Lesson from our Mini-Vacation